Why Life Expectancy Can Be Misleading 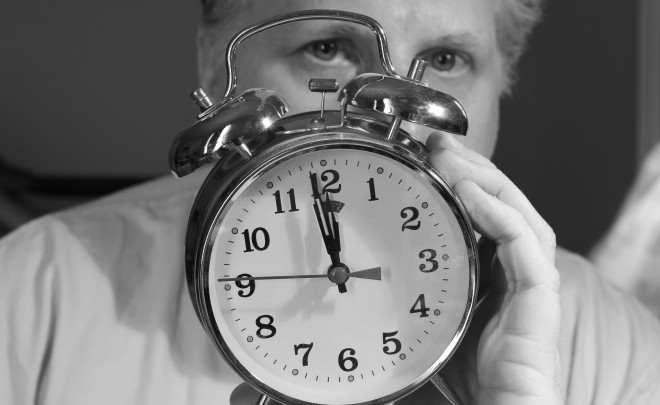 Averages can be useful for planning. For example, if you’re planning to drive from Boston to Washington, DC and have friends who’ve made that trip several times, knowing that it took them about seven hours on average would give you a decent sense of how much time to allow yourself for the ride.

But if you were making that journey to meet a business client for a 7 pm dinner to discuss a deal that could make or break your career, would you give yourself exactly seven hours to reach DC and leave Boston at noon? I wouldn’t.

After all, an average is just an approximation. Depending on traffic, weather conditions, mechanical issues with my car, the trip could take less time or, more important, considerably more. So I’d build in a safety margin by leaving at, say, 10 am or 11 am, so that I’d still be able get to this important appointment on time even if the drive took longer than average.

Check Out: What You Need To Know About The 4% Rule

So what does this have to do with life expectancy and retirement planning? Simple. Life expectancy is an average too. Specifically, it represents the number of years on average that people of a given age are expected to live.

There’s no single “correct” figure. You can get somewhat different estimates depending on assumptions such as what group of people you’re looking at (those with higher education and income tend to live a bit longer than the general population) and whether you factor in “mortality improvements” (that is, assuming that better diets, medical care, etc. will extend life spans in the years ahead).

But based on the Society of Actuaries’ latest longevity projections, a healthy 65-year-old man would be expected to live another 21 to 22 years or so on average, while a woman in decent shape of the same age would have a life expectancy of another 23 to 24 years.

But many people will live longer than that, sometimes much, much longer. A 65-year-old man has about a 30% chance of making it to age 90, while a woman of that age has roughly a 40% chance. The probability that at least one member of a 65-year-old couple will be alive and kicking at 90 is considerably higher, about 60%. For an estimate of your own life expectancy based on your health, family history and other factors by checking out the life expectancy calculator link in my Retirement Toolbox.

So just as you would want to build in a safety margin for getting to an important business meeting, so too should you take a conservative approach when estimating how long your savings will have to support you in retirement. If you spend down your savings as if you’ll only be around another 20 years and you end up living 25 or 30, you may be forced to live an austere existence those last five or ten years.

Check Out: Worried You’ll Outlive Your Savings? Tilt the Odds In Your Favor

A better strategy: plan as if you’ll live beyond life expectancy. How far beyond? There’s no set-in-stone figure. Many retirement calculators set a default age of 92 to 95. Some go to age 100. You’ll have to use your best judgment based on your health, family history and what sorts of resources you have to fall back on if your savings run low. But unless you have good reason to believe you’ll expire sooner, I think it’s prudent to plan as if you’ll make it to your mid 90s.

Since it’s so hard to know exactly how long you’ll live, you may also want to hedge by putting a portion of your savings into an immediate annuity. That way, you’ll assure that you’ll have at least some money besides Security coming in no matter how your other retirement investments fare and no matter how long you live.

So don’t spend as if you’ll only live as long as your expectancy. Because if end up living longer—and there’s a good chance you will—you don’t want a shortage of savings to spoil the final years of your life’s journey.   (7/7/14)