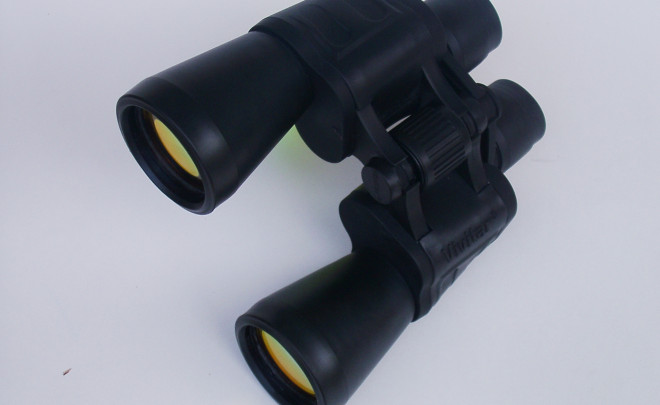 In a year that witnessed one of the most divisive and wackiest presidential election campaigns in U.S. history, it’s not hard to find lessons that can apply to various aspects of your life. But when it comes to takeaways that can improve your retirement planning and investing, I think there’s one big lesson we should all draw from 2016: Don’t let the constant flow of predictions and prognostications about the markets and the economy—no matter how prescient they may seem—divert you from a comprehensive plan designed to achieve success over the long-term.

If you’ve ever been inclined to try to improve your retirement prospects by closely tracking the financial news and then shifting your strategy to stay a step ahead of  the market’s twists and turns, 2016 seemed to offer a bounty of opportunities.

In January, for example, stocks got off to their worst start to a year ever, dropping 6% the first five trading days. Add concerns about shaky markets abroad and throw in the predictions from some analysts that U.S. stocks could be headed for a major setback, and scaling back the stock holdings in your retirement accounts—if not bailing out of stocks completely—might have seemed a no-brainer way to avoid the coming carnage.

Or you might have decided it was time to jettison bonds, as the consensus among many investing pros at the beginning of last year was that the Federal Reserve would follow up its December 2015 decision to boost the federal funds target rate by 25 basis points with four more rate hikes this year, which could lead to big losses in bonds.

Then came Brexit. When, contrary to most expectations, Britons voted last June to leave the European Union, investors around the globe dumped stocks and rushed into traditional safe havens like gold and Treasury securities. Given the level of angst in the aftermath of that decision, anyone wary of seeing their retirement nest egg take a hit might easily have joined the exodus from equities.

But the biggest shock of the year was the election of Donald Trump, a development that, to hear some analysts tell it, was virtually certain to trigger a stock market implosion. Indeed, prior to the election Justin Wolters of the University of Michigan and Eric Zitzewitz of Dartmouth published a paper that, based on trading in S&P futures and other factors, estimated a Trump victory could knock 10% to 15% off the value of stocks in the U.S. and around the globe. If the January slump and the Brexit scare wasn’t enough to send you scurrying from the stock market, the threat of a market meltdown in reaction to Mr. Trump going to Washington might have done the trick.

Problem is, anyone rejiggering their retirement investments in reaction to these episodes had a good chance of getting it wrong. Yes, the stock market got off to a lousy start in 2016 and was down 10% by early February. But fleeing stocks would have been a bad move, as the market quickly recouped its losses and will likely end the year with a double-digit gain.

In the case of bonds, the Fed did go on to boost rates in 2016, but only once, and that wasn’t until December. And while bond investors have suffered setbacks recently as yields have risen by more than a percentage point from their 2016 lows in part because of concerns that tax cuts and infrastructure spending in a Trump administration could spur inflation, the Bloomberg Barclays U.S. Aggregate bond index—a good proxy for the investment-grade taxable bond market—is actually up almost 2% from the beginning of the year. Not a spectacular run, but not the expected rout either.

As for Brexit, stock prices tumbled by 5% in the days following the referendum, but regained that lost ground and more within three weeks. And far from stocks tanking as predicted in the wake of Trump’s election, the stock market went on a tear, gaining 5% over the weeks and going on to hit a series of record highs.

I have no idea what 2017 or the years that follow will bring. But I do know this: An army of analysts, pundits and prognosticators will be theorizing about what the economy might do, speculating how much the stock and bond markets might lose or gain and doling out advice that sounds as if they actually know what lies ahead.

But if 2016 taught us anything, it’s that no one has sharp clear enough vision into the future to foretell future path of the economy and the markets, let alone deftly navigate its many twists and turns. The notion that anyone, even the most seasoned pros, can consistently outsmart the markets is a fantasy. That’s why a more realistic approach is to set a retirement planning strategy that focuses instead on the long term.

How To Turn Your 401(k) Into Reliable Income

As a practical matter that means ensuring you’re enough to build an adequate nest egg over the course of your career, even if the financial markets deliver lower returns than they have in the past. If you’re nearing retirement or have already retired, your most important job is to manage your spending so you don’t deplete your savings too soon. When it comes to investing for retirement, you need to create a diversified mix of stocks and bonds that’s compatible with your tolerance for risk and that has a reasonable shot at generating the long-term gains you’ll need to build a nest egg that can sustain you throughout retirement. For detailed advice on how to accomplish these two key tasks, you can check out the recommendations and the tools in my recent column on the 2 Financial Resolutions You Really Need to Make for the New Year.

Once you’ve set your strategy, stick to it. There will be times when the urge to react to the latest news reports or market predictions will be strong. But the more you give in to that impulse, the more you’re simply winging it. And winging it is no way to plan your retirement.