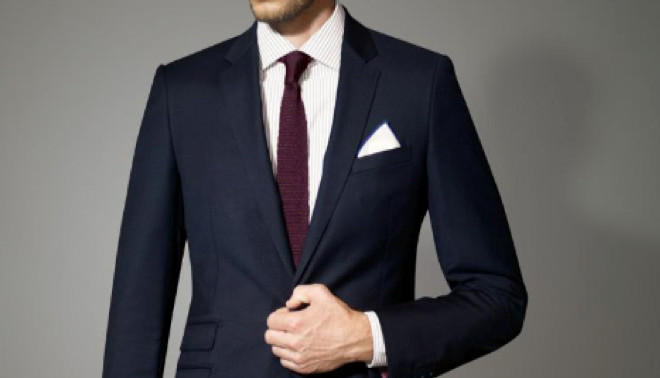 Most retirees probably aren’t as “frisky,” shall we say, as Christian Grey in the new film Fifty Shades of Grey. But new research shows that many people well into their 70s and 80s still have active sex lives, some engaging in sex at least twice a month. Tame perhaps, by Mr. Christian’s standards. But more than enough to make for a happier retirement.

We all know that diligent financial planning can lead to a more satisfying post-career life. But while money is important to retirees—especially guaranteed income they know they won’t outlive—financial security alone doesn’t assure well-being in retirement. A number of non-financial factors may also be able to increase your chances of having a more meaningful and joyful retirement, including having more sex.

A paper published last year in the Journals of Gerontology found that older married couples who had sex more frequently had higher levels of marital happiness than couples who had sex less often or had no sex at all. Which wasn’t exactly a revelation, since an earlier study (“Sex and Older Americans: Exploring the Relationship Between Frequency of Sexual Activity and Happiness”) that focused on people 65 and older both single and married also showed a relationship between happiness and frequency of sex, even after adjusting for health and finances.

To get this boost in happiness, the sex didn’t have to be the push-the-envelope variety portrayed in the Fifty Shades movie. Indeed, both studies set the parameters of sexual activity pretty broadly, with the Journals of Gerontology research defining sex as any activity with a partner that was sexually arousing.

But frequency does matter. In the Sex and Older Americans study, for example, only 32% of those who said they’d experienced no sexual activity during the prior 12 months felt very happy with life overall. By contrast, almost 38% who had sex at least once or twice over the previous 12 months reported that they were very happy, while more than half who had engaged in sex more than once a month reported being very happy.

Check Out: 25 Quick Tips That Can Improve Your Financial Planning

I’m not suggesting that anyone should based their sex habits on these or any other studies. For one thing, it’s possible that frequency of sex isn’t what’s driving happiness. It could be the other way around. Happier people may just have more sex. Besides, how often one has sex or whether one chooses to have it at all is a highly personal matter, and thus a decision each person has to make based on his or her particular circumstances.

That said, intimacy and sex are an integral part of life. So it only makes sense for retirees to consider whether their current sex habits are contributing to a more meaningful and fulfilling life—and if not, whether this is an issue that deserves more attention.

Of course, there are plenty of other lifestyle moves that also have the potential to increase your sense of well-being in retirement. Research shows that people who cultivate a circle of friends they can rely on for companionship and support tend to be happier than those who have fewer ties with friends or family members. Similarly, staying active through occasional work or volunteering can make for a more satisfying retirement, as long as you don’t go too far and effectively turn an avocation into a job. And people who attend religious services also tend to be happier than those who don’t.

Check Out: My Downsizing Adventure 3 Things To Know Before You Trade Down

So as you’re mapping out your post-career life, by all means give financial issues all the attention they deserve. Make sure you’re saving enough, that you’re investing wisely and have a coherent retirement income plan. But do some retirement lifestyle planning as well, and make your sex life a part of it. As to how big a part, well, that’s entirely up to you.   (2/16/15)