Does Uncle Sam Want To Donate $2,000 Toward Your Retirement? 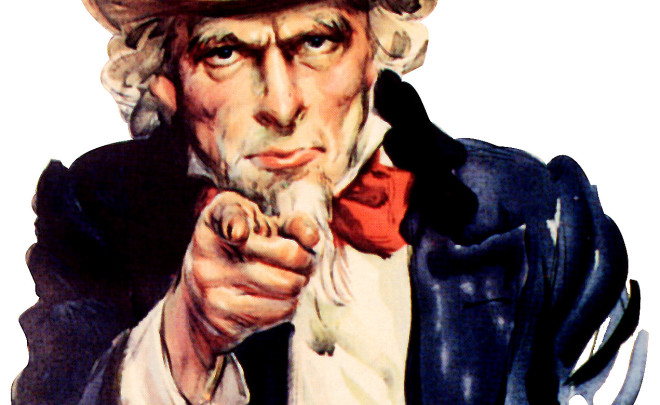 Free money from the federal government to save for retirement may sound too good to be true. But a provision of the tax code could effectively put up to $2,000 in your retirement accounts. To see if you can take advantage of Uncle Sam’s largesse, read on.

I know it may seem odd, especially if you’re inclined to think of the tax man less as a giver than a taker. But by claiming a tax break known as the Saver’s Credit, singles and heads of households who contribute to a 401(k), IRA (traditional or Roth) or similar retirement account may qualify for a tax credit of as much as $1,000, while married couples filing jointly may be able to snag a credit of up to $2,000, in effect making the federal government a partner in building your retirement nest egg.

This program is a creature of the federal government, which means you must jump through a number of hoops to qualify. For starters, you must be 18 or older, you can’t be a student and you can’t be claimed as a dependent on another person’s tax return.

The credit isn’t “refundable,” which means it can’t exceed the amount of tax you owe. Your Saver’s Credit could also be reduced or eliminated if you’re already taking advantage of other nonrefundable tax credits, such as the credit for child and dependent care expenses.

Check Out: The Smart Way To Double Your Nest Egg In 10 Years

Don’t be too quick to blow this off just because the income ceilings may seem low. Why? Well, for one thing, these are limits not on gross earnings but on your adjusted gross income, or AGI. To arrive at your AGI, you deduct from your pretax salary any contributions to a traditional 401(k) and/or traditional IRA. So if you’re not too far above the maximum allowable AGI for the credit, you may be able to help yourself slip below the cutoff by putting money into a traditional 401(k) or traditional IRA, or stashing away more dough if you’re already contributing.

Even if you can’t squeak in for the credit this year, you might in later years as the qualifying AGI rises (which it does for 2015) or if your income drops, which may very well be the case after you retire (although you would still need earned income to contribute to a retirement account).

Check Out: How To Make Your Savings Last A Lifetime

Besides, even if you’re not elibible for the credit, you may want to let a friend or relative whose income may be low enough to qualify know about it. Who knows, the prospect of a few free bucks from Uncle Sam just might persuade an adult son, daughter or grandchild who hadn’t planned to save for retirement to do so—or spur someone who’s already contributing to a retirement account to save more.

Finally, I’m sure there are people out there thinking, “Hmm. I can contribute $2,000 to a Roth IRA this year, claim a $1,000 credit, withdraw the Roth contribution tax-free next year, contribute again, take the credit again and repeat that year after year, racking up annual $1,000 credits with the same contribution.”

Check Out: More Sex—And 3 Other Tips for A Happier Retirement

Nice try, but no go. The rules require that distributions from retirement accounts in recent years be deducted from new contributions, preventing anyone from gaming the system this way.

So take a few minutes to see whether you or someone you care about might be able to reap a few bucks from the Saver’s Credit. Even if the benefit is small—a few hundred bucks or less—it’s worth doing. After all, as you can easily see by revving up this Will I Have Enough To Retire? calculator, every extra dollar you can save—and earn a tax-advantaged return on—can only enhance your retirement security down the road.   (11/25/14)