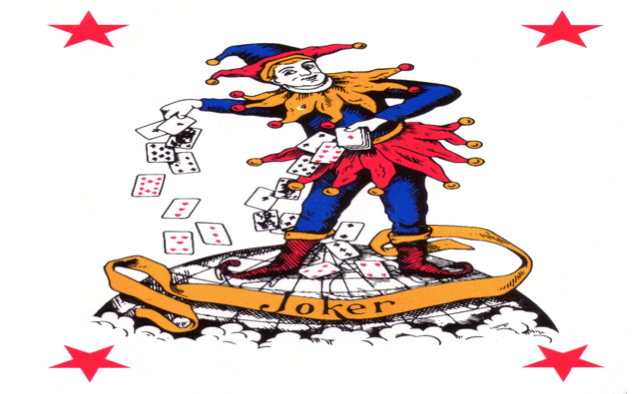 Are you on track toward a secure retirement? Before you answer, consider this: A new study shows that many people who aren’t preparing well for retirement apparently think they are—while others who actually are on track may erroneously believe they’re not. Here are three things you can do to make sure you’re being realistic about your retirement readiness.

In a recent study titled “Do U.S. Households Perceive Their Retirement Preparedness Realistically?” researchers from the University of Alabama and Ohio State found that 58% of the nearly 2,300 full-time workers aged 35-to-60 polled in the Federal Reserve’s Survey of Consumer Finances weren’t on a path to a secure retirement. They also concluded that just under half of those who are unprepared didn’t realize that they were falling short. No surprises there. Plenty of studies show that lots of people are woefully unprepared for retirement, while other research finds that many are overconfident about their prospects.

Check Out: The Biggest Retirement Income Mistake Most Americans Make

But the study also revealed some counter-intuitive twists. For example, the researchers found that just over half of those who are actually preparing decently for retirement don’t view themselves as being on track. And among workers who weren’t prepared, those who had a traditional defined benefit pension were more likely to be unrealistic about where they stood than those who lack a pension. These sorts of surprising disconnects could be the result of people simply not knowing how to evaluate their retirement preparedness or , in the case of pensions, mistakenly thinking that the mere fact that they have a pension means they’ll have sufficient retirement income to maintain their standard of living.

Clearly,  you’re better off being on track for retirement than not. But either way, it’s also important that your outlook be accurate, so you have a more realistic notion of what you must do to have a decent shot at a secure retirement. Here are three ways you can get a true fix on where you stand on your retirement planning efforts.

1. Crunch the numbers—and I mean really crunch them. If you’ve been socking away money diligently in a 401(k) or other retirement plan and investing in a broadly diversified portfolio, chances are you’re making decent headway toward a secure retirement. But the only way to know for sure is to do a full-fledged assessment of your progress.

Specifically, you need go to a retirement calculator that uses Monte Carlo analysis and plug in such information as the amount you currently have saved, the percentage of salary you’re contributing to retirement accounts each year, how you’re investing your savings, when you plan to retire and how much you expect to spend annually in retirement. Based on that information, the calculator can estimate the probability that you’re on track toward accumulating the resources necessary to generate the income you’ll need to sustain you throughout retirement. If you’re not comfortable doing this sort of exercise on your own, you should consider having a financial adviser run the numbers for you.

Check Out: Should You Bet Your Retirement On Warren Buffett?

2. Fine-tune your plan, if necessary. There’s no official standard of what constitutes “being on track.” Generally, though, if the type of analysis I recommend shows that you have less than an 80% or so chance of generating the lifetime income you’ll need once you retire, that’s a sign you need to step up your efforts. If that’s the case—and the study cited above suggests it will be for most people—you can see what steps might tilt the odds of success more in your favor.

Typically, the single best way to improve your retirement outlook is to increase the amount you contribute to a 401(k), IRA or other retirement savings plan. Contributing even an extra couple of percentage points of pay each year can fatten the size of your nest egg by 20% over the course of a career. Revising your investing strategy may also help, but be careful: Taking a more aggressive stance by loading up with more stocks may boost returns, but it also makes your portfolio more vulnerable to market setbacks. A more effective tweak: Look for ways to cut investment fees. Reducing annual costs by even a half a percentage point a year can have the same effect as saving roughly an extra 1% of pay throughout your career. Postponing retirement a few years, claiming Social Security at a later age and downsizing or relocating can also increase your chances of retirement success.

Check Out: Drink That Latte! How To Save And Still Enjoy Life

3. Re-assess your readiness periodically. Bumps and detours along the road to retirement are the rule, not the exception. Indeed, a recent TD Ameritrade survey found that two-thirds of Americans have had their retirement planning disrupted by a job loss, illness or other problem. And even if you’re fortunate enough to sail through your career without such a setback, there’s always the possibility that a market downturn will devastate your nest egg and seriously damage your retirement outlook.

Which is why it’s crucial that every year or so you plug updated information up that retirement calculator and get a fresh evaluation of where you stand, and take corrective measures, if necessary. In periods of market turmoil, you may also want to give your retirement plan a “crash test” just to be sure a severe market correction won’t irretrievably damage your retirement prospects.

Bottom line: If you want a secure retirement, you’ve got to plan for it during your career. But it’s also a good idea to have an accurate sense of whether that planning is actually panning out.   (3/30/15)