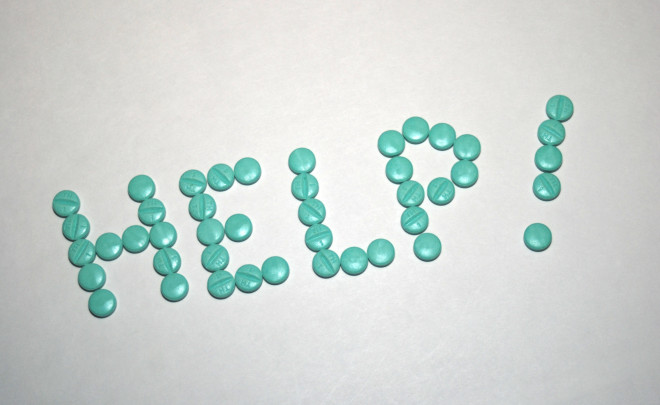 After years of fits and starts, the move to require brokers and other financial advisers to act as fiduciaries—essentially making them put their clients’ interests first—seems to be gaining traction again, witness President Obama’s recent speech at AARP on the topic. Whether a fiduciary mandate eventually comes to pass or not, here are three things you should know if you’re working with—or thinking of hiring—an adviser bound by the fiduciary standard.

1. Fiduciary status doesn’t guarantee honesty, or competence. The idea behind compelling financial advisers to act in their client’s best interest is that doing so will help eliminate a variety of dubious practices and outright abuses, such as pushing high-cost or otherwise inappropriate investments that do more to boost the adviser’s income than the size of an investor’s nest egg. And perhaps a rule or law requiring advisers to act as fiduciaries when dispensing advice or counseling consumers about investments will achieve that noble aim.

But you would be foolish to count on it. Fact is, no rule or standard can prevent an adviser from taking advantage of clients or, for that matter, prevent an unscrupulous one from using the mantle of fiduciary status to lull clients into a false sense of security. As a registered investment adviser with the Securities and Exchange Commission, Ponzi scheme perpetrator Bernie Madoff had a fiduciary duty to his clients. Clearly, that didn’t stop him from ripping them off.

Fiduciary or no, you should thoroughly vet any adviser before signing on. You should also assure that any money the adviser is investing or overseeing is held by an independent trustee, and stipulate that the adviser himself should not have unrestricted access to your funds.

2. Your interests and an adviser’s never completely align. There’s no way to eliminate all conflicts of interest between you and a financial adviser, even if he’s a fiduciary. If an adviser is compensated through sales commissions, for example, he may be tempted to recommend investments that pay him the most or frequently move your money to generate more commissions. An adviser who eschews commissions in favor of an annual fee—say, 1% or 1.5% of assets under management—might be prone to avoid investments that can reduce the value of assets under his charge, such as immediate annuities. Or, the adviser might charge the same 1% a year as assets increase even if his workload doesn’t.

My advice: ask the adviser outright how your interests and his may deviate, as well as how he intends to handle conflicts so you’ll be treated fairly. If the adviser says he has no conflicts, move on to one with a more discerning mind.

3. Even with fiduciaries high fees can be an issue. Much of the rationale over the fiduciary mandate centers around protecting investors from bloated investments costs. But don’t assume that just because an adviser is a fiduciary that his fees are a bargain, or that you can’t do better. Advisers can and do charge a wide range of fees for very similar services, and fiduciaries are no exception. So ask for the details—in writing—of the services you’ll receive and exactly what you’ll pay for them. And don’t be shy about negotiating for a lower rate, or taking a proposal to another adviser to see if you can save on fees and expenses.

A fiduciary may have a duty to put your interests first. But that duty doesn’t extend to helping you find a competitor who may offer a better deal. That’s on you.   (2/24/15)